A couple of months ago, my Chamber column talked about medical marijuana rules being a bit hazy.  I’m happy to say that fog is clearing, and the city is moving forward with ordinances to regulate medical marijuana growth, manufacturing, testing and sales within city limits.

Here’s what the draft ordinances say.

Within city limits, there can be up to three medical marijuana dispensaries. That means there can be three retail sales outlets. Consistent with state law, the outlets are not allowed to be within 1,000 feet of any school, public or private, accredited by the state. Each of those dispensaries can operate from 8 a.m. until 9 p.m. any day of the week.

Within city limits, we will also allow one testing lab, one cultivation facility, and one manufacturing facility. The testing lab can be located within a business or industrial district. The two remaining types of medical marijuana businesses can only be located in industrial zones. 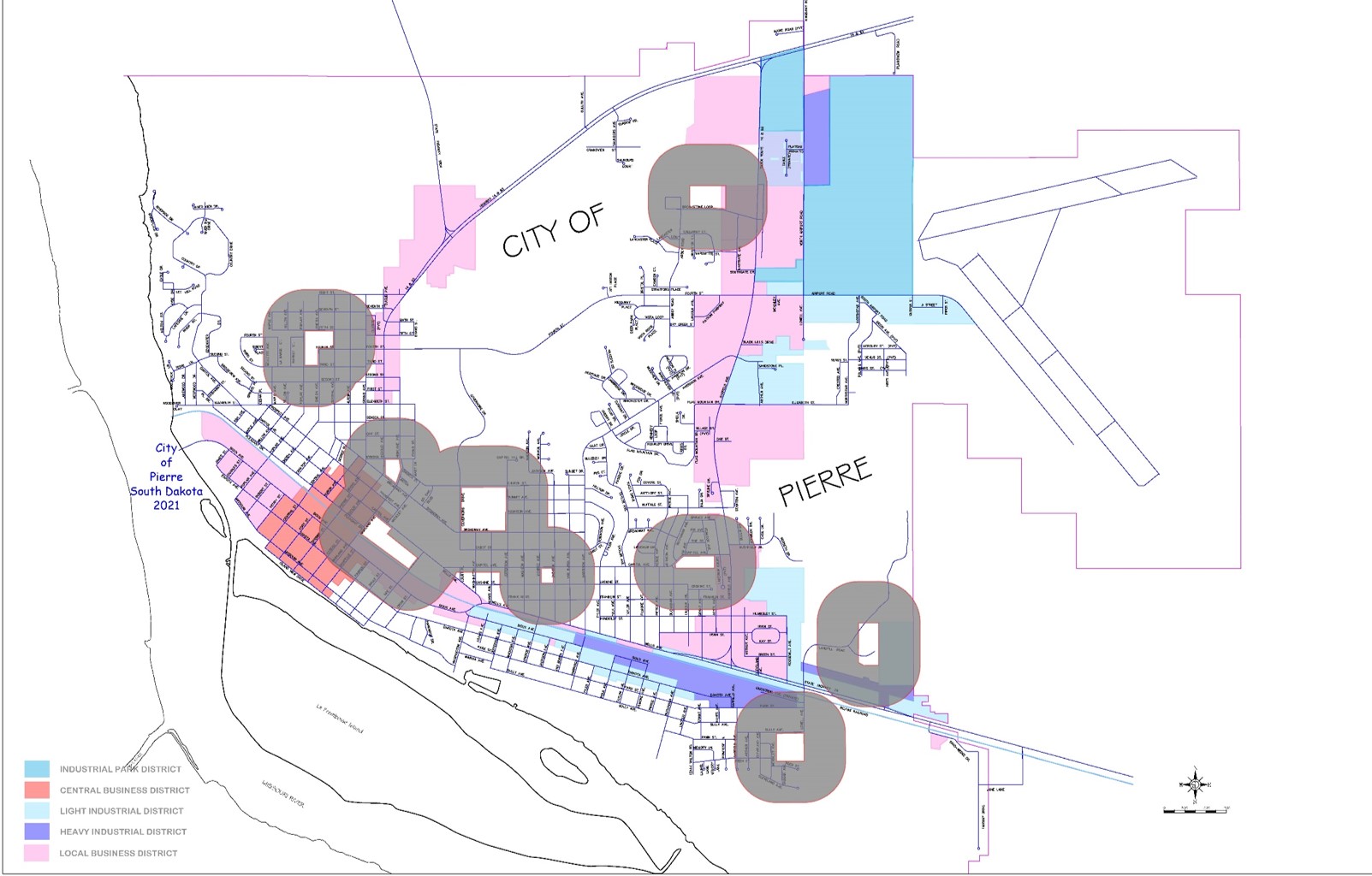 Each type of medical marijuana facility requires a $5,000 annual local application fee. Those eligible for a facility license must be at least 21, have no felony record, have never had a medical marijuana license revoked by the State of South Dakota, be in good standing with the city, and be licensed with the state.

Staff from the city and Hughes County worked together on a joint jurisdictional area that surrounds city limits. It’s called the extra-territorial land and accounts for up to a three mile border around the city. Together with the county, we determined that no medical marijuana establishment will be allowed in that shared area.

These draft ordinances were months in the making. The city team has worked closely with the South Dakota Municipal League, other cities throughout the state, the SD City Planners Association, as well as multiple legal teams to develop the policy. We strived to strike a balance between accessibility, safety, and security.

The ordinances under consideration in many communities across South Dakota are quite similar to ours. Though, you’ll see allowable dispensaries licenses within cities ranging from as little as one to more than a dozen. You also might notice some differences in operating hours and allowable locations.

If you’d like to take a look at the language, you can find the draft ordinances at cityofpierre.org.