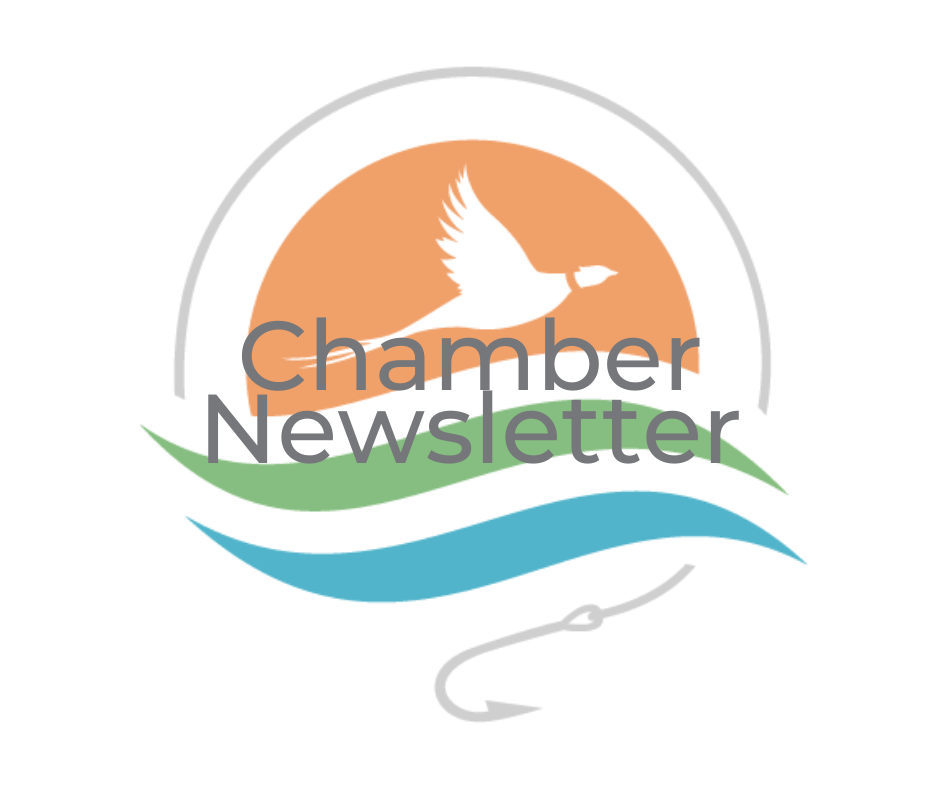 While deciding what to report out in this month’s chamber column, I took a look back at my chamber column archives. A year ago, I told you Pierre was going to be a sea of bright orange. That bright orange was a reference to all of the major construction projects happening in the Capital City –new bridge, drinking water treatment, new pool, renovation of the Boys and Girls Club, airport upgrades, modernization of the wastewater treatment plant, and the rebuilding of Euclid Avenue.

A year later, I’m happy to say, with the exception of one, all of the major projects are full-steam ahead! And that full-steam engine is fueling more than $100-million of investments in this community. Let me break it down for you.

The two biggest drivers are the new bridge the South Dakota Dept. of Transportation is building across the Missouri River and the Drinking Water Treatment Facility the City is building.

The new bridge comes with a price tag of $50 million; the Drinking Water Treatment Facility has a project cost of $37.5 million. Both projects are in the construction phase.

Since the bridge project is a state one, I won’t speak to the specifics of it. But the project has already added a crane to the local skyline. As for the drinking water treatment facility, we’re well on our way. The major holding tank for the pumping structure is built, the steel casing that runs under the highway as a conduit from the pumping structure to the treatment facility is in place, the project’s largest concrete pour is done, and the marine contractor will be here before spring to sink the 800-foot pipe that will transport water from the river to the facility.

Demo work is well underway at the site of the City’s new outdoor pool too! The pool bathhouse is down, the vegetation has been cleared, and the team is dismantling the concrete bowl. Construction of the new $13 million pool is scheduled to start this spring!

We modernized the taxiways at our airport to bring them into compliance with new FAA regulations. That $3.9 million project wrapped up in December. And we just awarded the contract to add supplemental parking at the airport terminal. By previously referenced examples, it’s a small investment at $200,000.

Our $15.3 million modernization of the wastewater treatment plant will start this coming spring. And as you likely know, we buttoned up the $4.5 million expansion and renovation of the Boys and Girls Club this summer.

The only major project that is still in the planning phase is the rebuilding of Euclid Avenue. We continue to work closely with the state on their plans for the street.

While all the construction projects are active, the community will continue to benefit from the economic activity they spur.